Of the eight men who already have the decathlon Olympic qualifying score, seven of them competed at the World Championships in Doha. But where was the eighth - 2019 NCAA champion and Estonian all time No.5, Johannes Erm?

Read the story of how Erm put together two Olympic scores in his breakthrough season, brought the fight to the future World Champion in Sweden, and took the strategic decision to pass up the opportunity to compete in Doha. 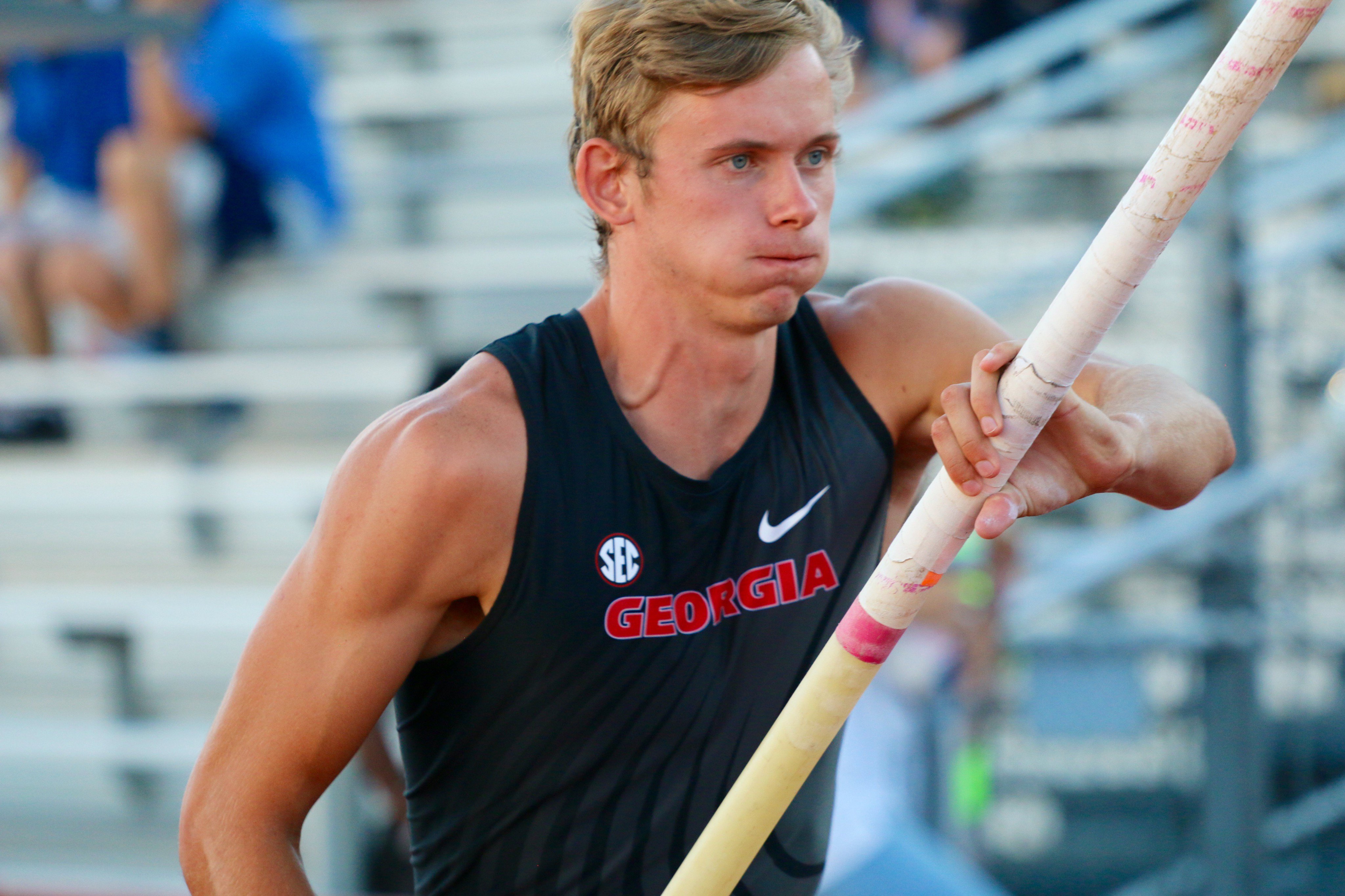