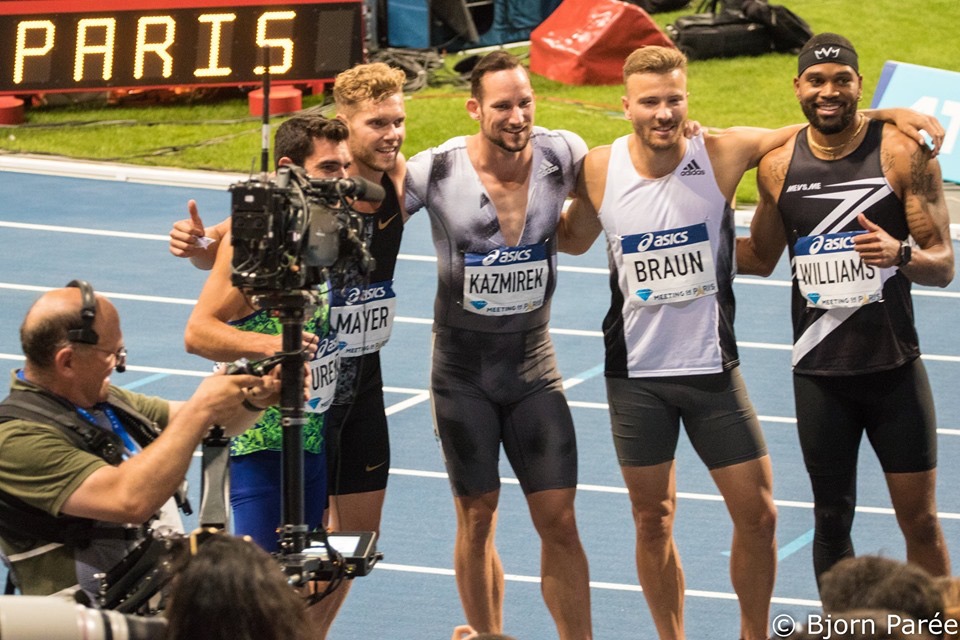 It was a long, long year to Doha. It’s usually time to hang up the competition kit and all the many, many decathlon shoes once Talence is done in September. But this year Décastar moved temporarily to June to accommodate the late World Championships in October. And so Décastar, quickly followed by Ratingen the following weekend, in effect marked the end of the first phase of outdoor competitions for the year. We then moved into championships mode in July and August, with the European U20 and U23 age group competitions in Sweden, the edge-of-your-seat US Nationals, a chilly warm up for Doha at the Pan American Championships in Lima, and some guest spots at various points on the Diamond League circuit.  Despite the long lead-in time, the scramble for places in Doha for those who hadn’t hit 8200 in the qualifying portion of 2018 or in 2019 concluded just a few weeks ahead of time when the final 24 – rather than the usual 36 – were named. Here’s the story of 2019, nation by nation.